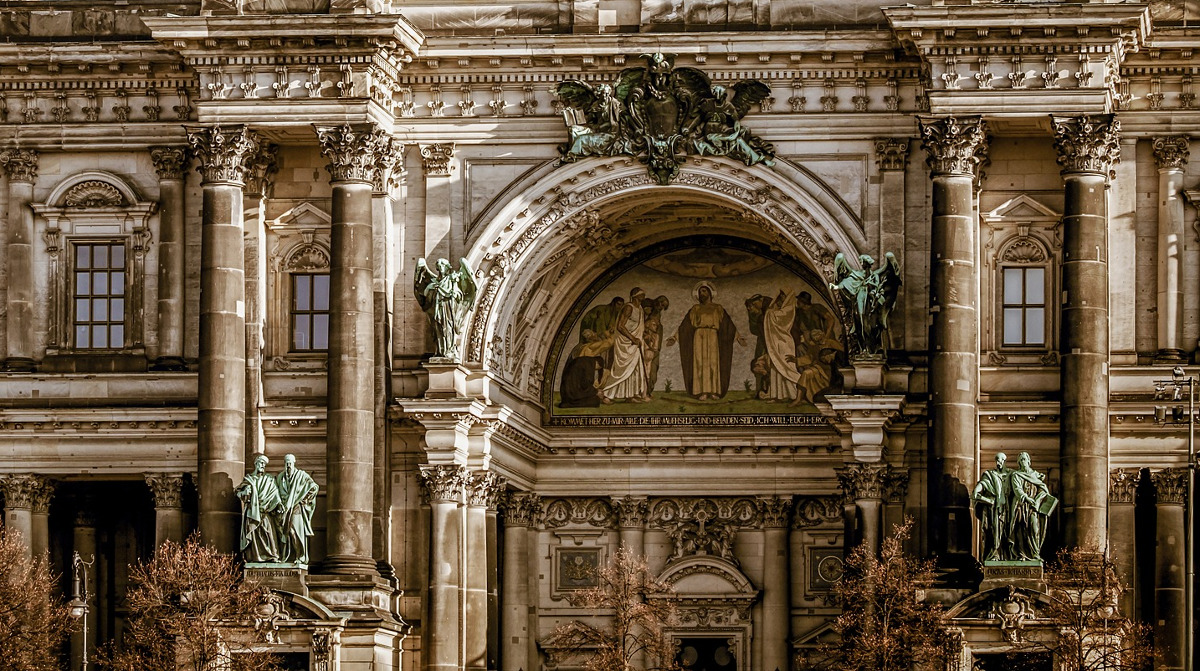 When the Internet started e-Commerce in April 1984, there was no specific legislation about Sales Tax when a sale would happen across state lines, so the existing legislation applied: No Taxes.

However, the truth is that by the late 80’s, Internet sales had already grown to staggering numbers. So large that many associations started lobbying governments to have people pay state taxes as if they were purchasing in a brick and mortar store in the state where they live.

Such a law already tried to make it through but failed. That was in 1992 when a legislation resulted. Legislation which clearly said that if selling in a state other than the business location—as in where the business is registered—then no tax were owed.

This was good news for all Internet Stores. However, that has not just been good to avoid taxes—which in 2018 are evaluated at around $11 billion a year—it was also a way for tiny and small business owners to avoid having to drive through a maze of regulations about Sales Tax.

In Europe, all countries have their own rules too. However, it is per country. Wherever you live in France, the Sales Tax (called VAT) rules are exactly the same.

In the US, that’s not the case. The Sales Tax is defined per state and within the state, you have additional rules on a per county and at times per city basis. This is easy enough if you have a brick and mortar location. You determine your Sales Tax for that one exact location. For Internet Sales, you will have to determine the location of the purchaser and apply the purchaser’s city, county, and state regulations.

This is less likely a problem with Internet Affiliates. That is, it’s not really your problem whether taxes are being paid or not. This is the problem of the resellers you are working with. However, it certainly could mean that you will have fewer opportunities to offer to your readers or the only opportunities are not as appealing.

As a side note, if you are an Amazon Internet Affiliate, then you won’t be affected since Amazon.com already charges taxes in most places. This is because they have warehouses close to most large cities to offer fast services to all customers in those areas.

At this time, only a few states are looking into forcing Internet resellers to pay taxes. It is not unlikely that will spread to all states very quickly… or with a little luck, it will be overturned back to normal…

Welcome to my blog. Becoming an Amazon Affiliate. I love to write pages about things I know about and becoming an Amazon affiliate is one of them. I hope you’ll find a wealth of information here that you can use in your own endeavor.

By the way, did you find my website searching for something related to Niche Websites or Search Engine Optimization (SEO)? If so, maybe I know what I’m talking about here. Make sure to bookmark my page and enjoy reading it over time (my pages are long because there is a lot to talk about, but read it all and you’ll be able to create website and start making residual income.)

I’m not a lawyer and what you find on this website must be viewed as my own most probably wrong interpretation of the Amazon affiliate agreement. In fact, all of my posts are pure speculation as these are just a reflection of my own personal opinions.

For real legal advise, please seek a legal counsel such as an attorney at law.